How To Beat Debt Without Borrowing More Money 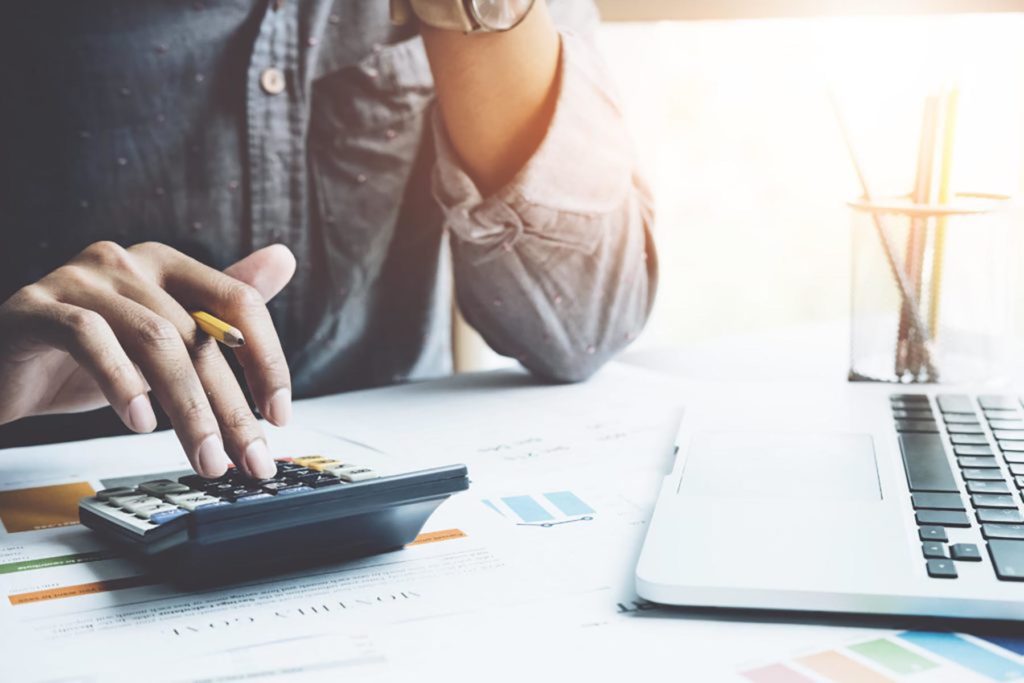 Did you handle your credit foolishly? Splurged too many times? Kept ignoring those monthly statements? Or are you in debt through no fault of your own? Maybe you lost your job a year ago and have been unable to find work since then. Or maybe you suffered a catastrophic illness or a terrible auto accident that forced you to borrow a huge amount of money.

There used to be a radio personality in our town who claimed he belonged to the church of IDM or It Don’t Matter. Well, the same thing applies to debt. IDM how you got into debt. The important thing is what you can do to get out.

One of the first things many people think of when struggling with debt is to just borrow the money and pay off all their creditors in one fell swoop. On the face of it, this seems like an excellent option. It would stop all those alarming phone calls from unhappy lenders or debt collectors and eliminate the stress of having to deal with them. It’s a very tempting option because it would allow you to trade multiple monthly payments for just one. And that one payment should be substantially less than the total of the payments you’re currently making.

You can’t borrow your way out of debt

A very wise person once said, “You can’t borrow your way out of debt”. This is especially true in the case of debt consolidation loans. Let’s suppose that you owe $20,000 on credit cards. If you were able to get a debt consolidation loan in this amount, you would get all those credit card companies off your back but you would still owe $20,000. Your monthly payment might be less then the sum of the payments that you’ve been making. However, it will take you much longer to pay off that loan, which means you’ll pay more in interest charges. Here’s an example of what I mean. If you were to borrow that $20,000 at 8% and wanted to keep your payment to $500 a month, you would pay back a total of $32,079 or more than $12,000 in interest charges alone.

The secret to getting out of debt without borrowing more money

Fortunately, there is a way to beat debt without borrowing any more money. The secret is debt negotiation or debt settlement. This is where you contract with a company such as National Debt Relief to settle your debts for you. We are usually able to settle a client’s debts for pennies on the dollar and assist them in becoming debt-free in two to four years.

The downside of debt settlement is that you must have failed to make payments on your debts for at least six months. This is due to the fact that lenders generally won’t negotiate until you are that far in arrears. While this will effect your credit score it will not effect it as severely as if you have filed for bankruptcy, which could lower your credit score by as much as 200 points.

A form of debt consolidation

While we are in the process of settling your unsecured debts, you will send us a payment each month. This money will be deposited in an FDIC-insured trust account that only you can manage. Once we successfully settle all of your debts, this money will be used to pay for the settlements we’ve negotiated. In other words, you pay nothing until all your unsecured debts have been settled and you have approved a payment plan. Thus, this becomes a form of debt consolidation since you have merged all of your debts into just one monthly payment but have not been required to borrow any money.

Maybe It Don’t Matter how you got into debt, but it does matter how you get out. Contact us today so we could discuss debt settlement and how it might be your best option for becoming debt free